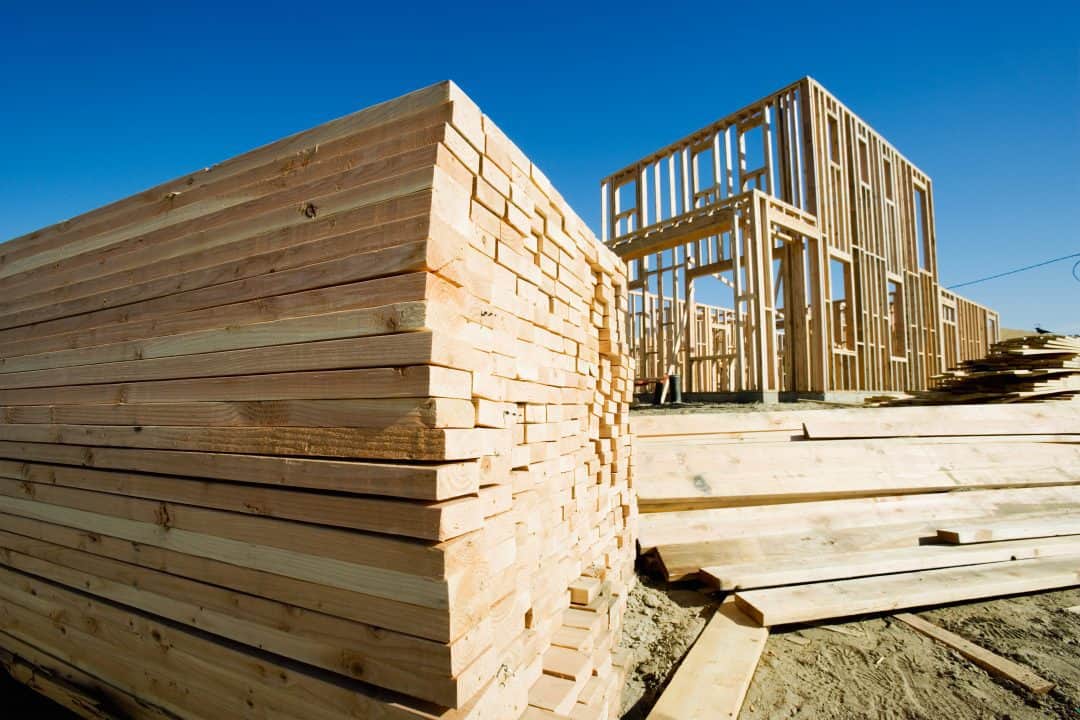 So, you’re planning to stay in a cabin? You’re left with the decision to either build a cabin from scratch, use a kit to build a cabin, rent out a cabin or hire a professional to build one.

Using a kit to build your cabin can be easier than building one completely from scratch. Therefore, a very intriguing option. There are many situations when doing so is a good idea, however there are many when you’re better off building from scratch or hiring a professional to do the work.

It’s never a simple question, there’s many factors which you’ll want to consider and a variety of different questions you’ll want to ask yourself beforehand. In this article I’ll be attempting to help you decide which option you’ll go with.

Hire a Builder versus DIY

Building your own cabin cab be very rewarding. Personally, I consider myself a DIY man who would much prefer to build everything myself, however I still had to consider whether I’ll be building my own cabin or hiring a builder.

Cabins are not easy to build and it’s extremely vital to build them correctly otherwise you run the risk of having your roof fall on your head whilst you’re sleeping or having a wall collapse whilst doing your cooking.

I’ll be honest, hiring a builder will give you much more peace of mind and is the ideal option granted to have the money for it however the feeling of building your own home is something special.

Regardless of your decision you’ll have to decide if you’ll be purchasing a kit. This is because many cabin kit sellers will do the assembly for you, for an extra cost. Even if the company who’s selling it to you doesn’t do assembly, you can find builders who’ll assemble it.

Personally, If I was to purchase a kit, I’d assemble it myself. I don’t see much point in purchasing a kit to have someone else assemble it when you could get a builder to build your cabin from scratch exactly how you like it. I’d only purchase a kit if I was going to build my own cabin.

As I had mentioned in my previous point “hiring a builder will give you much more peace of mind and is the ideal option granted to have the money for it”. You won’t have to put the blood, sweat and tears if you have the money to hire a professional to build your cabin.

Now, if you’re already decided that you’re going to build your own cabin – you must decide whether you’re going to purchase a kit or not. These kits are cheap and won’t set you back much as you’re just paying for the materials however you must keep in mind that there’s a ton of added costs from assembling the kit together.

I’ll give you a brief idea of what you’ll be spending extra money on that probably won’t be included in your cabin kit.

When building a cabin, you can’t build directly into the ground. Therefore, you’ll require a foundation. You can either use or concrete or beams. You’ll need to calculate this additional cost when purchasing a cabin kit.

Many people forget about the cost of their interior. This is rarely included in the cost of a cabin kit, and when cabin kits do have interiors, they’re extremely basic. You’ll need to build your own walls, stairs and more. Remember that furniture and appliances for your kitchen and bathroom can also be very expensive.

There is a lot of utility work involved in building your own cabin. This includes utilities such as electricity and water. These costs can be on the expensive side and there’s a lot of things that could go wrong when doing it yourself.

If you plan to have electricity in your cabin then you’ll have to purchase all the wiring, outlets, and lights yourself. Though this equipment isn’t too expensive, it’s still an extra cost which you’ll have to calculate when buying a cabin kit.

If you plan to have a bathroom inside your cabin, all the plumbing necessities won’t be included in your cabin kit. This is something which you’ll have to purchase and put together yourself. This equipment isn’t cheap and is not easy to install.

With all these extra costs, you’re looking at paying at least double as much as the cabin kit. This contributes to the reasons why it’s ideal to hire someone to build your cabin for you. Though, if you’ve already decided that you won’t be hiring anyone to do the work and you’re determined to build the cabin yourself, then I’d recommend skipping the cabin kit and building it yourself from scratch.

Do you want a large cabin?

Depending on how big you want your cabin, a cabin kit may or may not be a good idea.

If you want a small cabin, then a cabin kit will be sufficient for you. These small cabin kits can easily be transported on a trailer or a truck. Therefore, if you don’t want a large cabin then a cabin kit is an option whereas if you’re in need of a larger cabin – it will be very difficult for you to use a cabin kit. You’ll probably have to use more than one cabin kit and connect them together to make it work. I wouldn’t recommend this as then you might as well have had just bought the materials and components yourself.

Do you want to customize your cabin?

As I mentioned previously in the article, a cabin kit means that you’re limited with the customization of your cabin. You get what’s included in the cabin kit and often have very little room for personal touches. Therefore, if you want to put your own touch onto your cabin, I’d not recommend purchasing a cabin kit.

I’m not saying you can’t customize your cabin when built with a cabin kit – you’ll still be able to customize your interior exactly how you like it and add your final additions to the exterior of the cabin.

How much do you value simplicity in projects?

One of the major benefits of a cabin kit is its ability to provide simplicity to your project.

Cabin Kit sellers do all the preparation for you, they measure all the materials and ensure that you receive all the components all together in one piece.

They ensure that you don’t have to worry about purchasing all the components and materials, double-checking that you’ve got all the required resources, measuring them out – they save you a lot of time.

These are problems which you’ll face when building a cabin, yourself from nothing. There’s plenty of other problems and inconveniences which you’ll face such as cutting your measurements, nothing out logs and ensuring you’ve got sufficient nails and planks. The list goes on…

There are many benefits and disadvantages to building your cabin with a kit and it really depends on several factors which I’ve explained in this article.

I’ve put a lot of research and thought into this article in the hope to provide you with the most detailed answer to the question “Should I Build a Cabin from a Kit?”. If you feel as though I’ve left something out or you have any questions – leave a comment for me!